Alaska has more national park systems than all the U. S. states on the Eastern Seaboard put together.
You’ve heard of Denali, and maybe Glacier Clean. But the rest will be unheralded, underrated, and-as a result-free in crowds.

Claim to celebrity: The tallest hill in North America, Mt. McKinley is more popularly known as Denali. Around the area, it’s generally known simply as “the mountain”-as in, “Can you see the off-road today? ” (Hint: You probably can’t. )

Good to know: Denali is closed to cars. Park shuttles and tour busses rattle up and down the park’s lone roads, and visitors with limited time can easily see a surprising amount in scenery and animals on a one-day drive out and lower back. But a greater option is to keep the road and hit the backcountry on foot.

Apart from a few little walks near the playground entrance, Denali doesn’t bother with designated hiking trails; instead, visitors are encouraged to (respectfully) roam and camp anywhere they please. Take your bear barrel and a good quality terrain map before visiting into the wild.

Claim to fame: Sheer size. At 13 million acres, Wrangell-St. Elias is the largest park from the U. S. program. Together with three next to parks-Southeast Alaska’s Glacier Bay National Area, British Columbia’s Tatshenshini-Alsek Provincial Park and Yukon’s Kluane Country specific Park-it’s been known as a UNESCO Community Heritage Site.

Fantastic to know: Wrangell-St. Elias is a rarity in the Alaskan NPS-a park your car you can drive right into. A rough roads leads from Chitina, just outside park boundaries, into the very small tourism town from McCarthy and its nearby ghost town, Kennicott.

A licensed operator goes guided glacier hikes and ice rising excursions out of Kennicott, as well as really superb tours of the traditional Kennicott copper mill, a 13-storey ruin built into the side in the mountains above town.

Obviously, Wrangell-St. Elias has a lot of back country, but its unusual degree of infrastructure and traveler support also causes it to be more newbie-friendly than most Alaskan leisure areas.

Claim to fame: The Chilkoot Trail. This three-to-four-day hike (or impressive one-day trail run) follows the route on the gold-seeking stampeders in 1898, from sea level in the Alaskan panhandle up above the Chilkoot Pass into Canada.

Great to know: The Chilkoot season runs out of mid-May to early September. Only a few dozen hikers are allowed over the summit everyday, so it’s better to reserve a permit and campsites in the beginning. Getting to and in the trail also requires some planning-the Chilkoot begins a few miles outside Skagway, around the Dyea Road, and ends at the edge of Bennett Lake, a few a long way off the Klondike Freeway. The touristy Light Pass & Yukon Route railroad offers you transportation back to Skagway; a cheaper option is to hike out to the highway along the “train tracks” and pick up a fabulous ride from there.

Gates of the Arctic State Park
Claim to fame: One of the coolest park names in the U. S. system. The “gates” are two mountains, Frigid Crags and Boreal Hill that frame the Koyukuk River and form a massive gateway for visitors hanging through.

Good to be aware of: Gates of the Arctic has no road access. Most visitors soar in on surroundings taxis from Bettles, Coldfoot, or Kotzebue (itself a fly-in community); you can also walk in from the Dalton Highway, which operates parallel to the park’s eastern boundary.

Once you’re in, you have got most of the Brooks Range as your playground-but make sure to check out the NPS trip-planning guidelines for your own security and for the safety on the local wildlife.

Good to know: Glacier Bay is uncommon among national parks in that most of the visitors arrive by way of sea. Full-size cruise ships poke their noses in on their means to or from nearby Juneau, travel boats run day trips to the playground, private pleasure watercraft come and go as they please-and a fair number of visitors occur via kayak, either on unsupported one trips or upon shorter guided excursions.

Gustavus is the local gateway town to Glacier Bay; it is reachable by atmosphere (Alaska Airlines is a only big-name carrier to fly through, but several more compact companies and charters offer some competition) and water-this summertime, the Alaska status ferry system can add Gustavus to its routes initially. 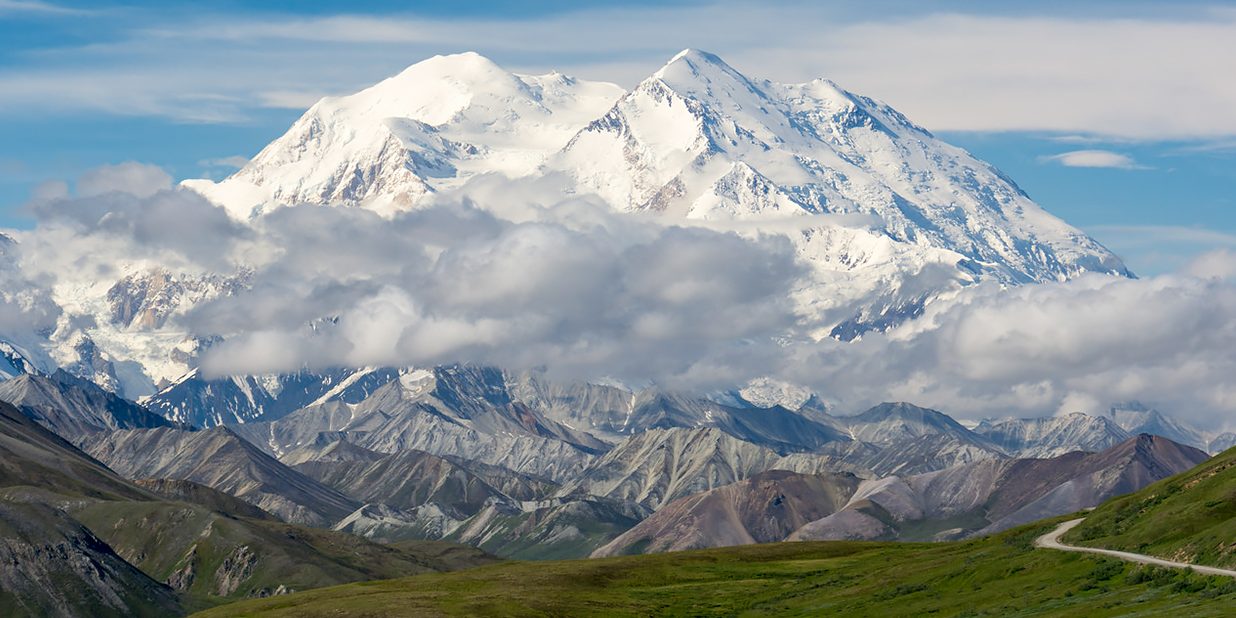